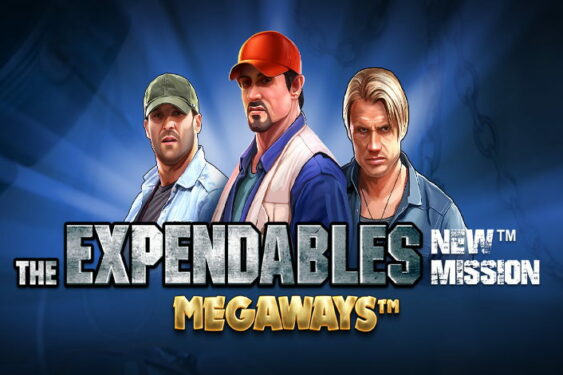 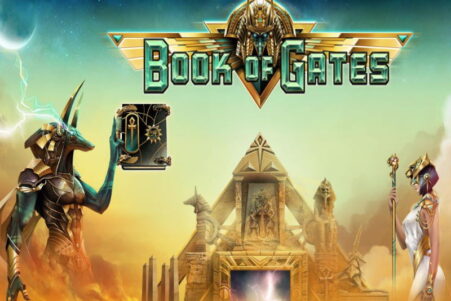 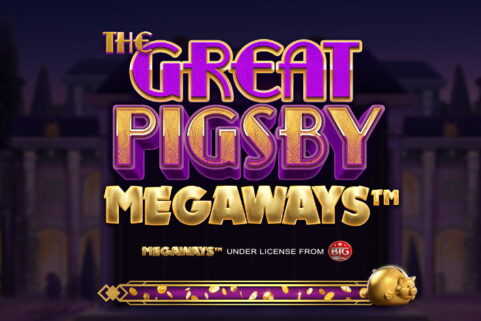 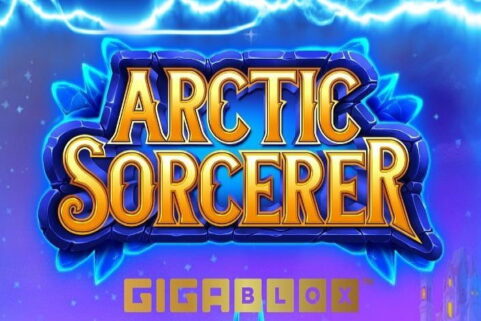 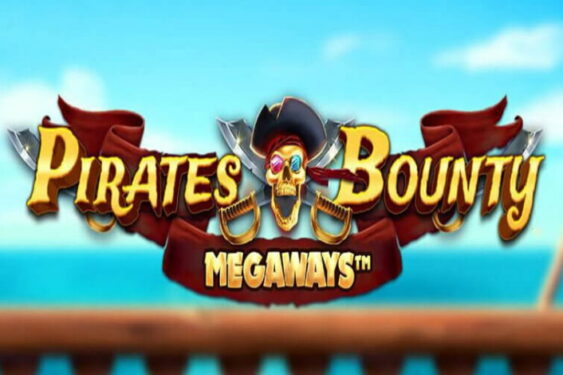 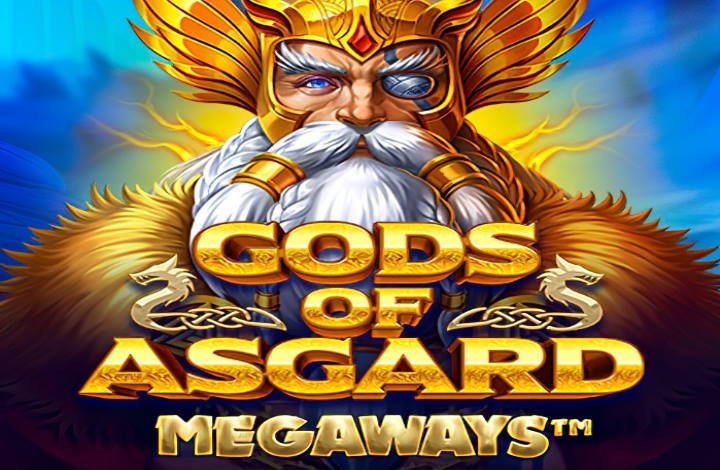 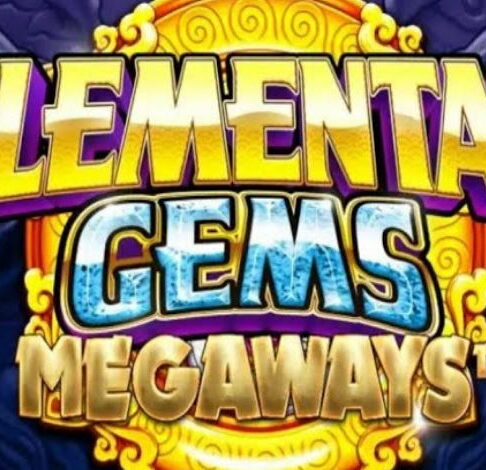 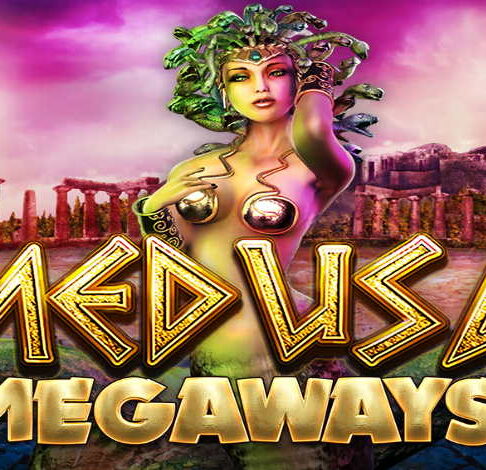 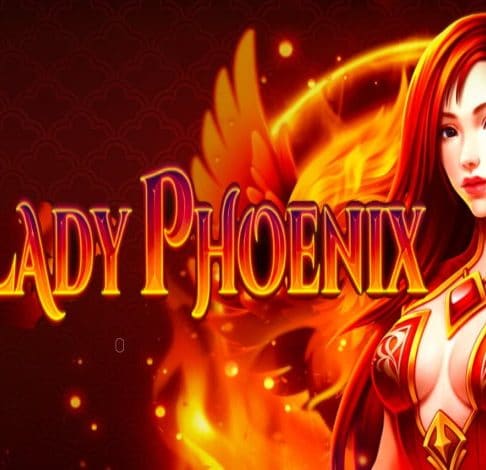 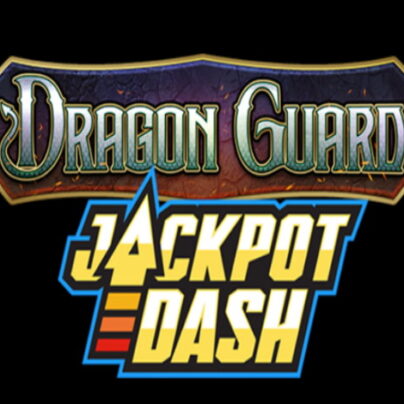 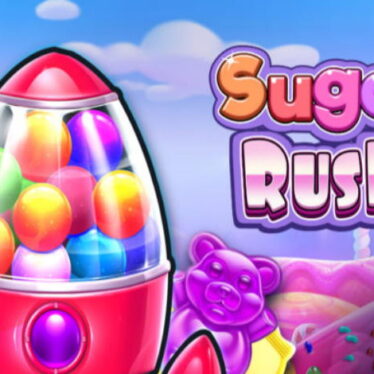 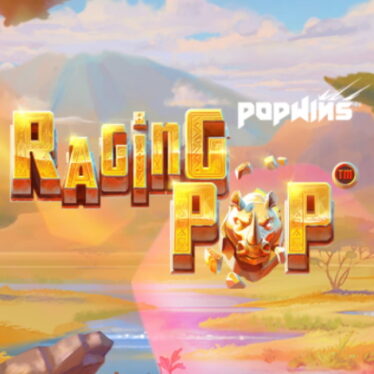 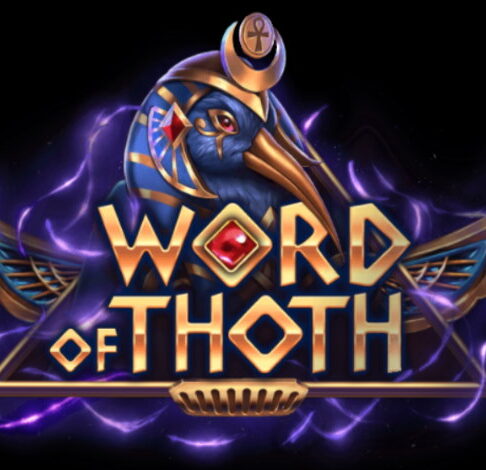 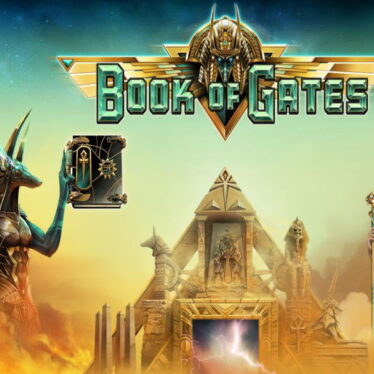 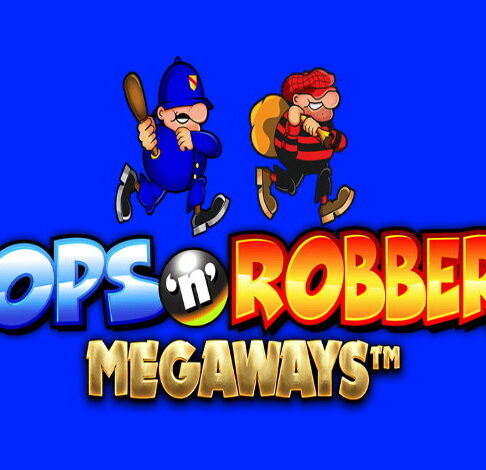 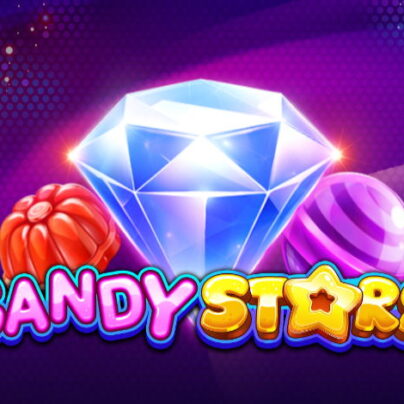 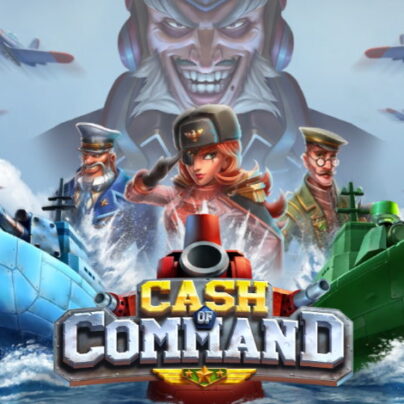 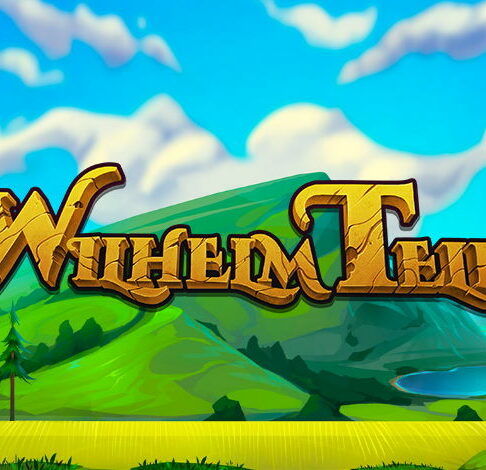 Four Norse gods are the main characters when spinning the six reels of this game. The Norse gods play a pivotal role in introducing players to the mythical Greek world. 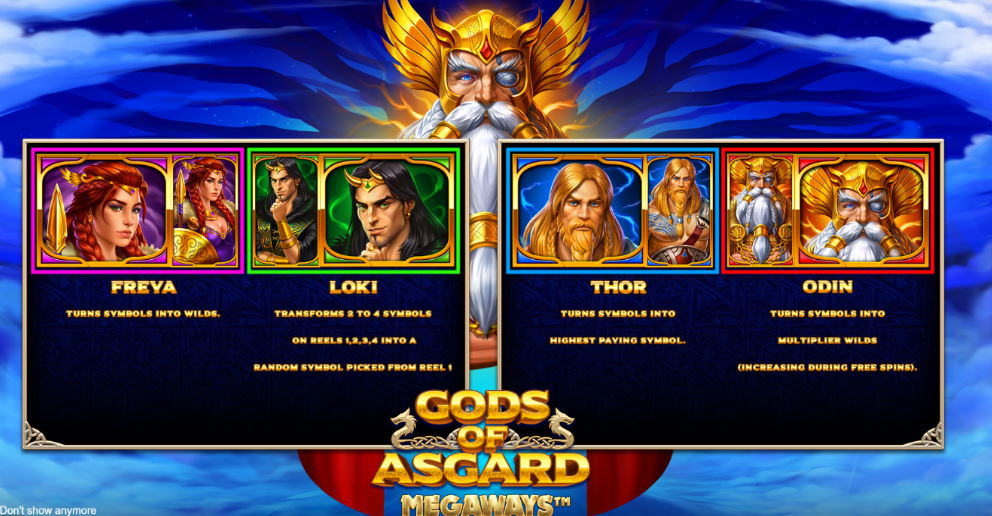 The background graphics of the Gods of Asgard Megaways depict a visible blue whirlwind that’s drawing earthly elements and teleporting them to the blue skies high above. A visually pleasing light brown reel grid sits at the top of the screen. 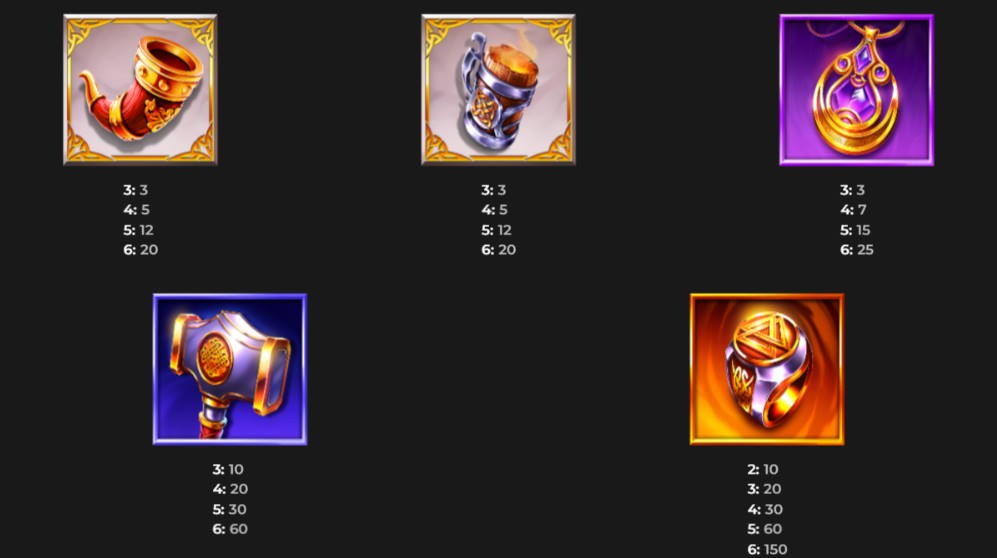 The reel icons which players encounter include the ring, a hammer, a necklace, a smoking pot, a horn, and royal symbols. 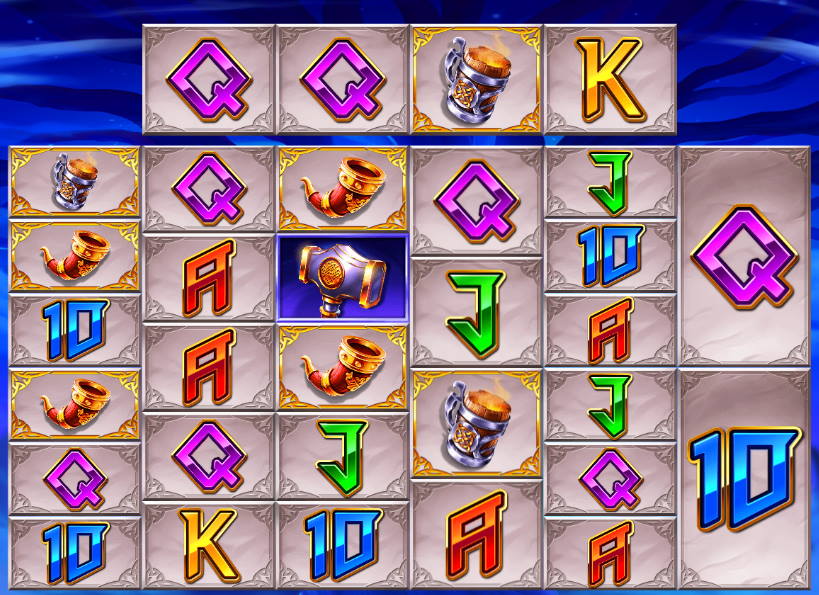 Freya: Appears only on the horizontal reel and when it does, it can transform two to four regular symbols on the middle reels into wilds 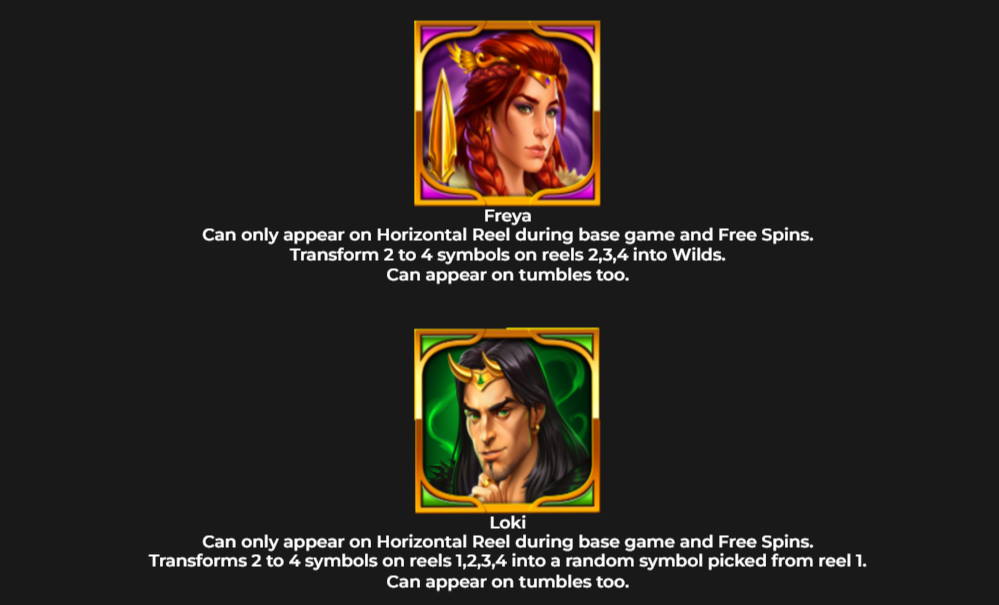 Loki: Appears only on the horizontal reel and when it does, it can transform two to four symbols on reels 1, 2, 3 or 4 into a random symbol picked on reel 1

Thor: Appears only on the horizontal reel and when it does, it can transform three to four symbols on reels one, two, and three into high-value symbols 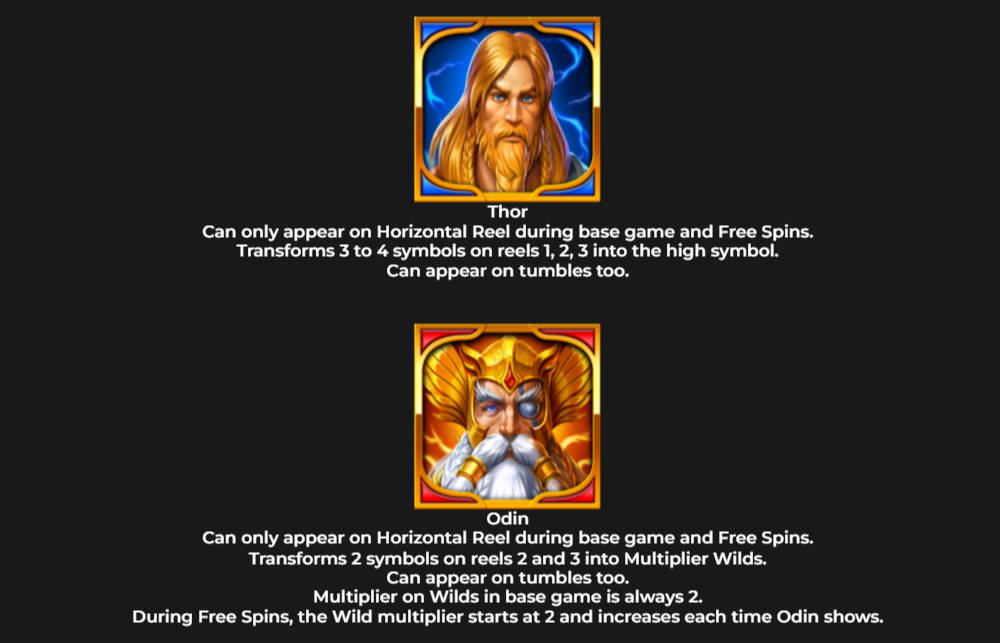 Odin: Appears only on the horizontal reel and when it does, it can transform two symbols on reels two and three into multiplier wilds. Multiplier wilds carry an initial 2x multiplier value which increases by one each time the Odin symbol lands during the free spins round.

Tales about the Greek mythological world are always fascinating. You get to meet some of the main characters in these tales when you set in motion the six reels of Gods of Asgard Megaways  which is powered by Iron Dog Studio. Overall a fair game to play, not that great but not so shabby also. 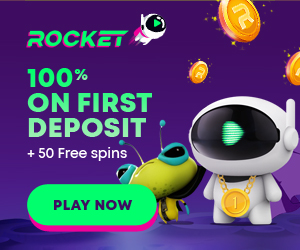