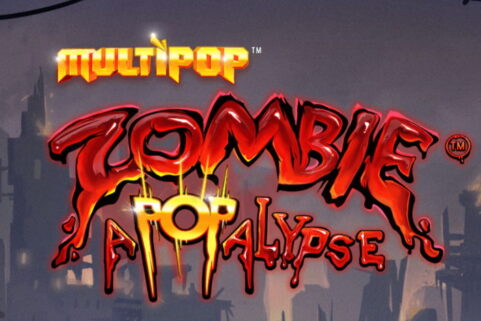 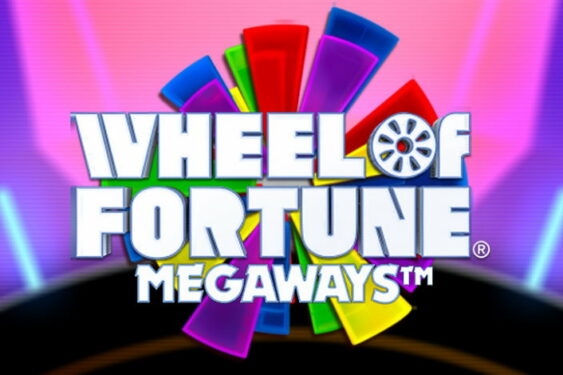 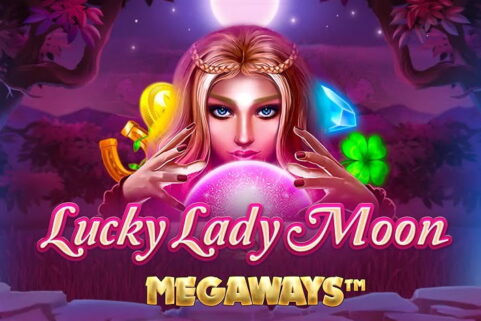 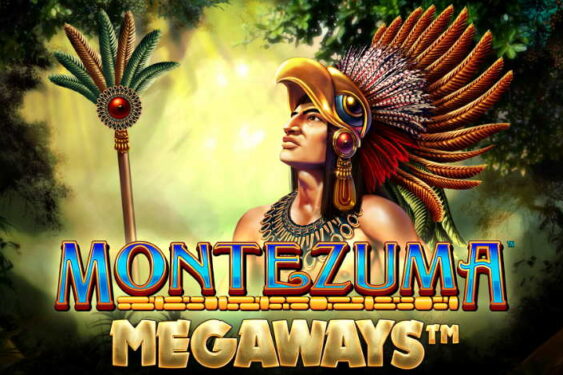 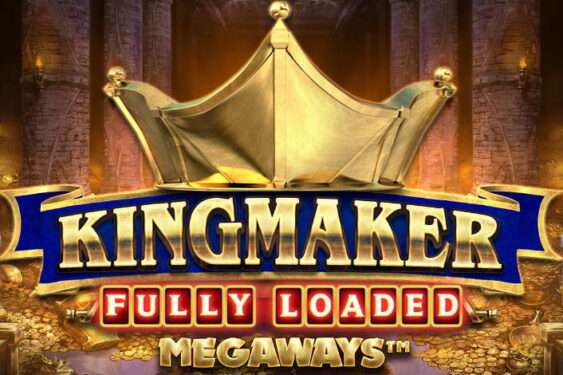 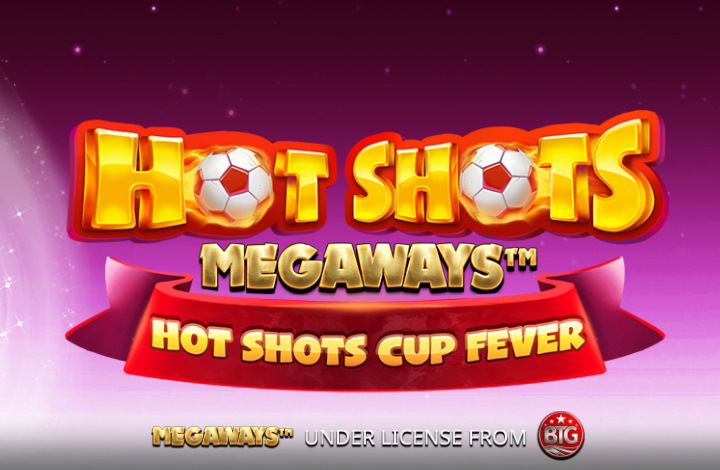 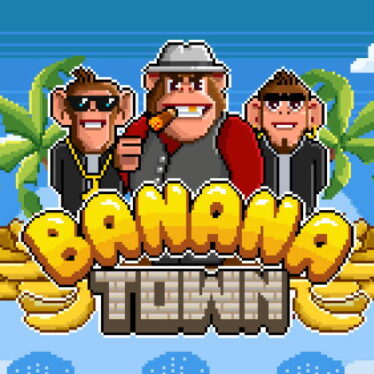 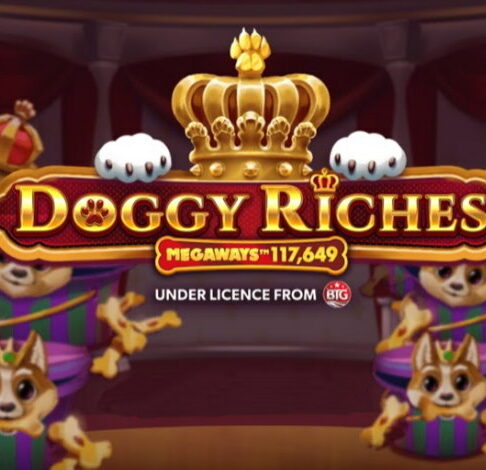 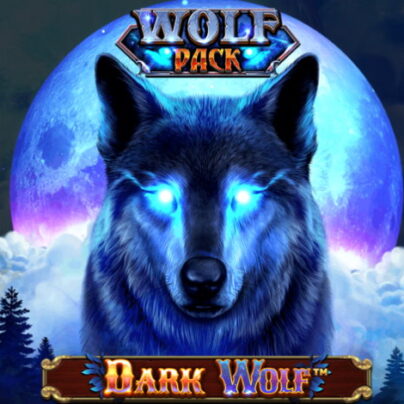 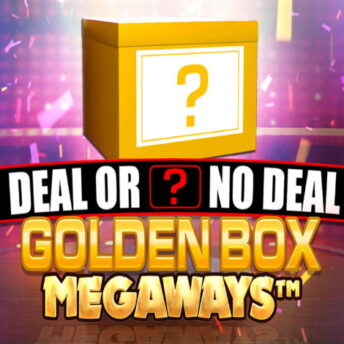 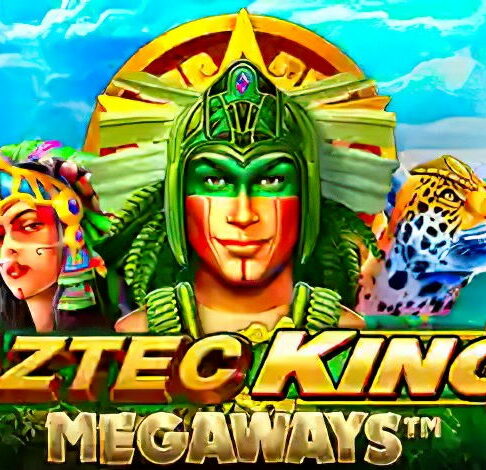 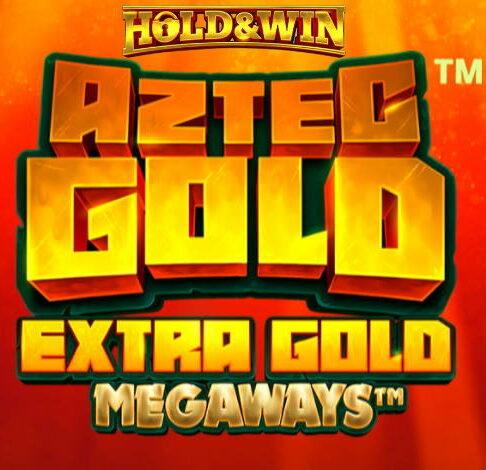 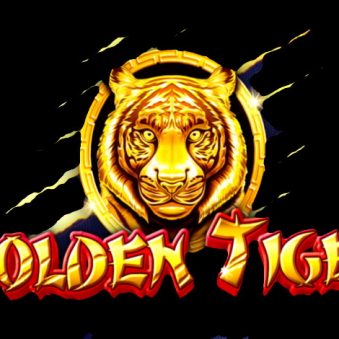 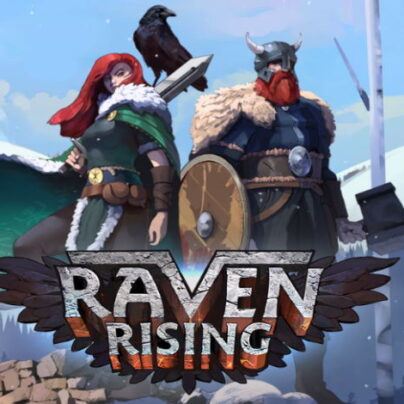 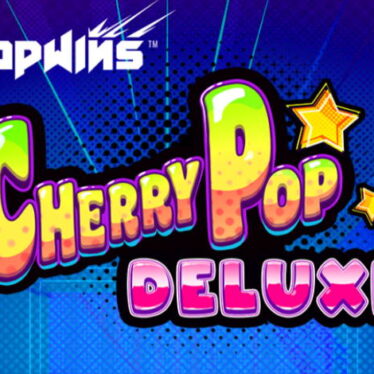 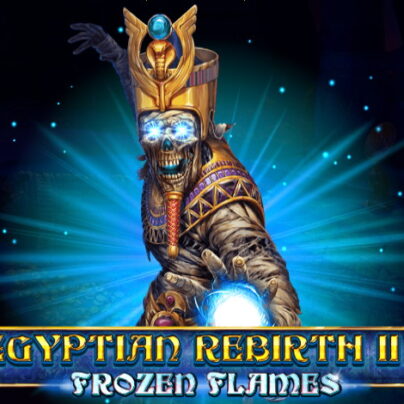 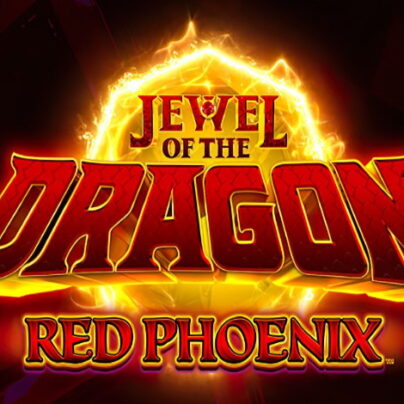 Jewel of the Dragon Red Phoenix 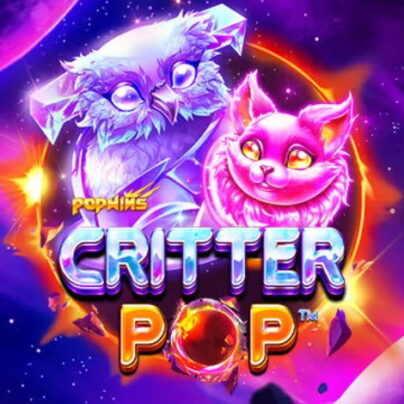 This slot is specifically designed to appease sports or to be more specific soccer lovers. Players will see all sorts of animals take to the field of play to showcase their football playing skills.

The background graphics for the Hot Shots Megaways slot are just simple as they depict an outer space portrait full of dimly lit and brightly lit stars. Beneath the playing grid is a spinning ball icon which helps in reminding players of the slot’s football theme. The reel grid itself is beautified by a simple but elegant green wall. 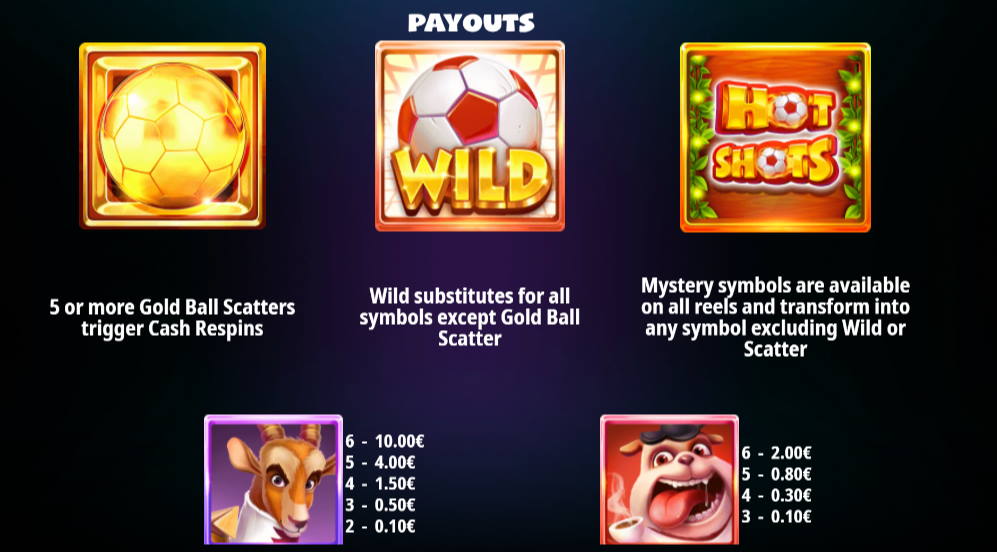 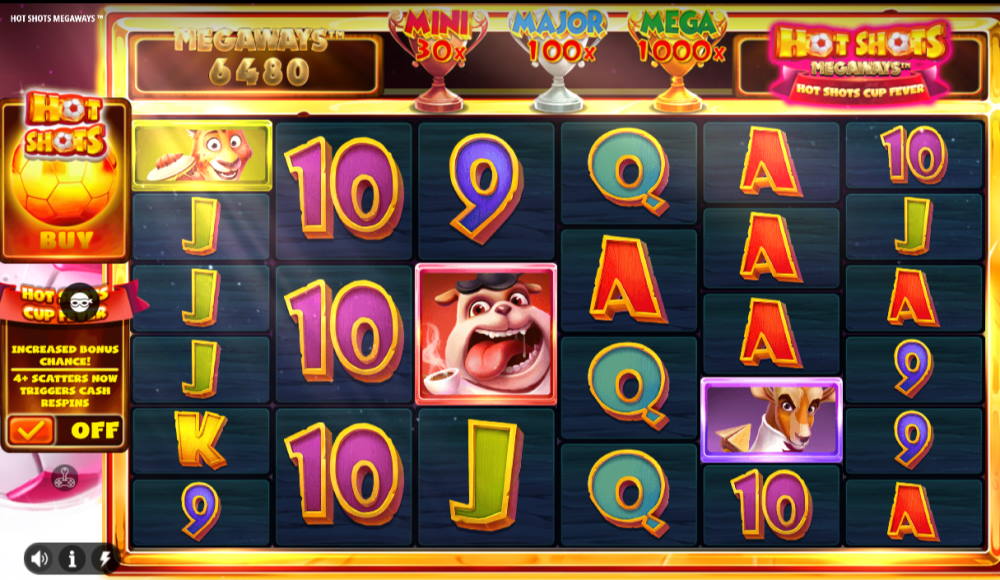 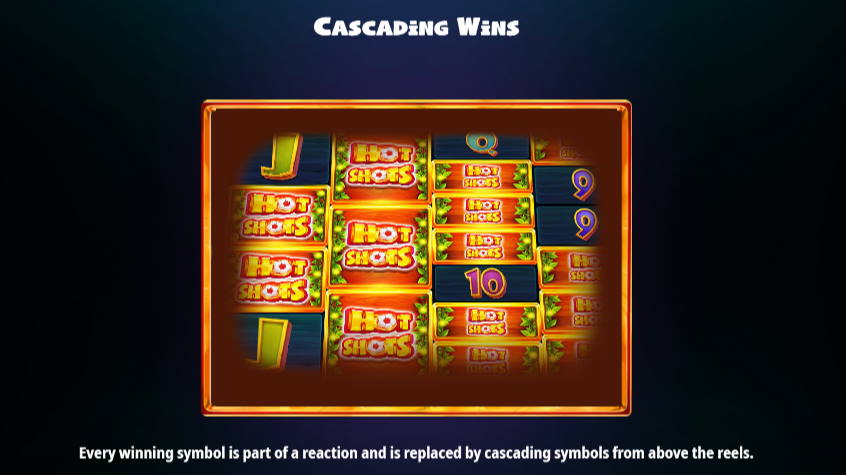 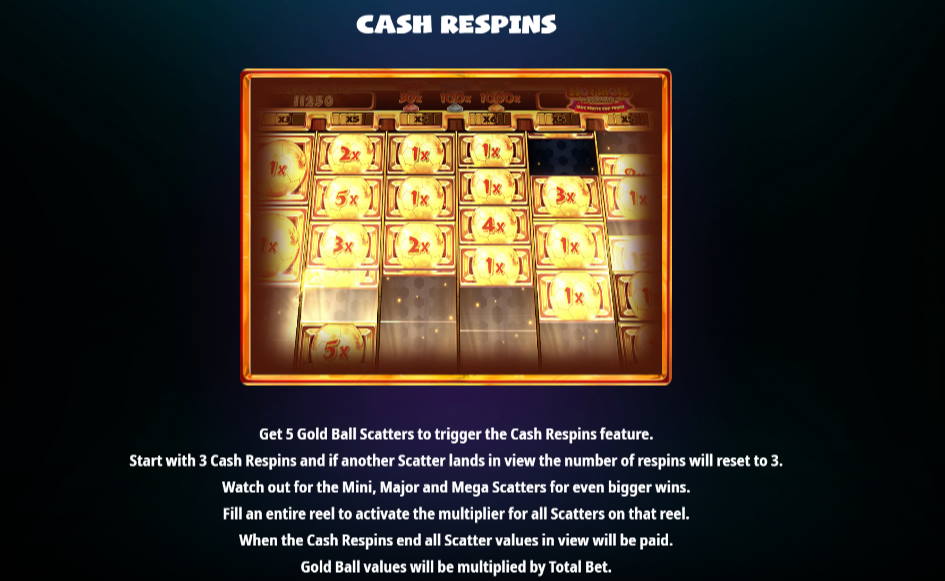 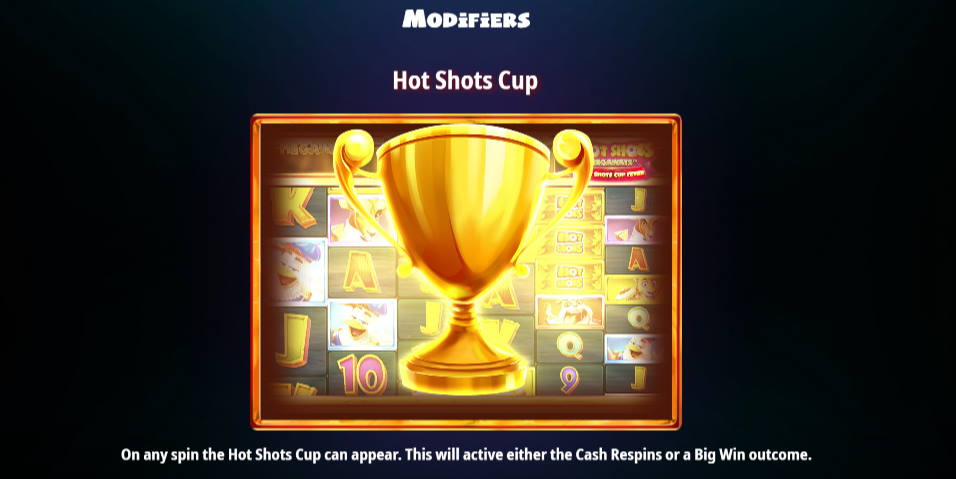 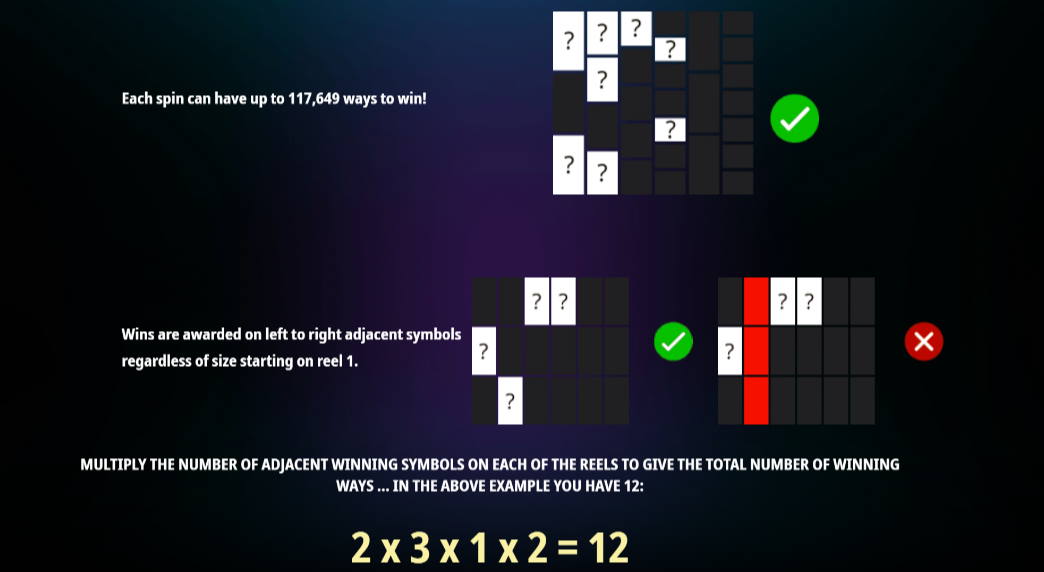 Overall this is another fabulous Megaways slot from iSoftBet so it gets a big thumbs up from our review team.