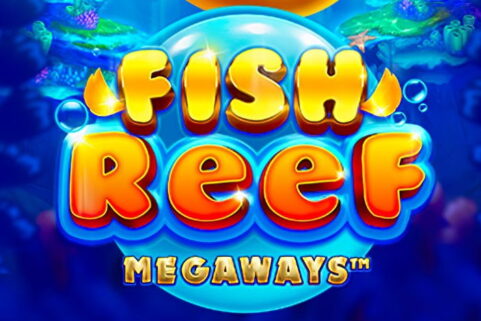 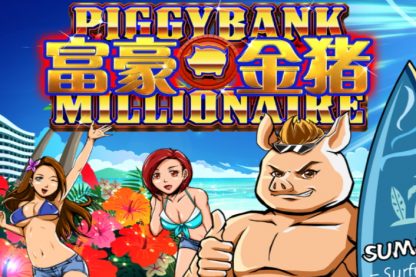 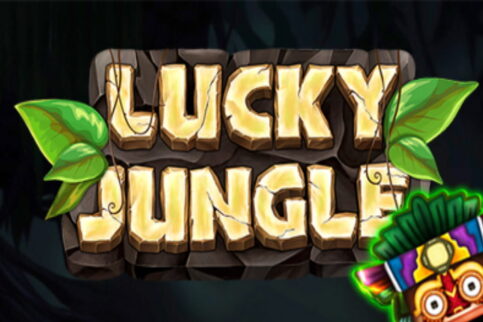 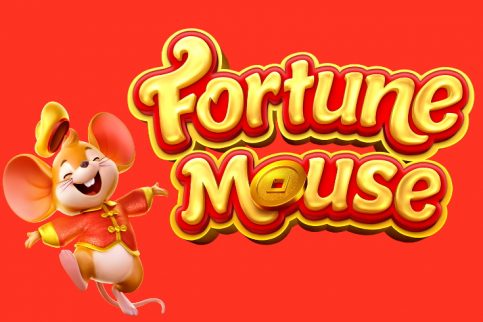 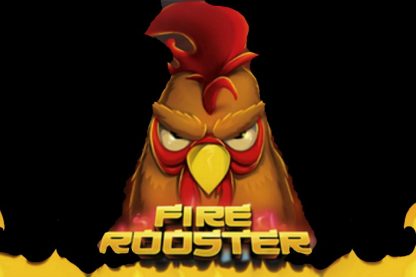 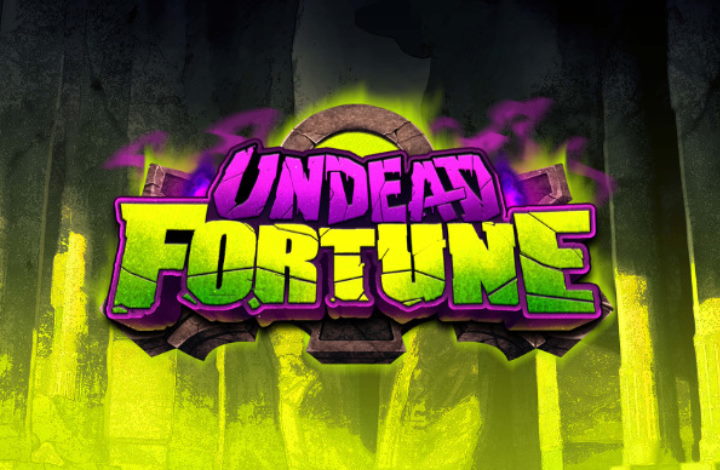 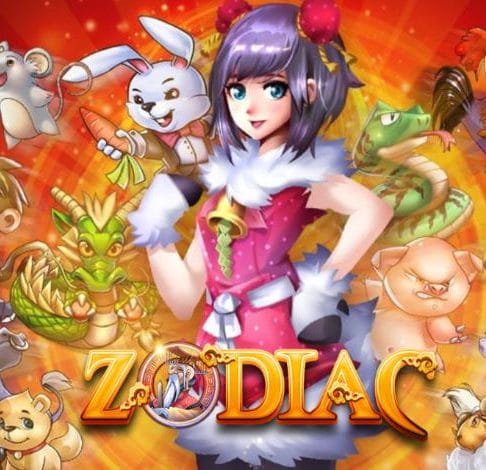 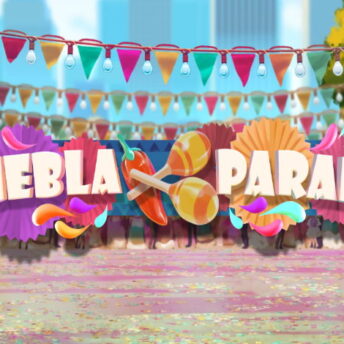 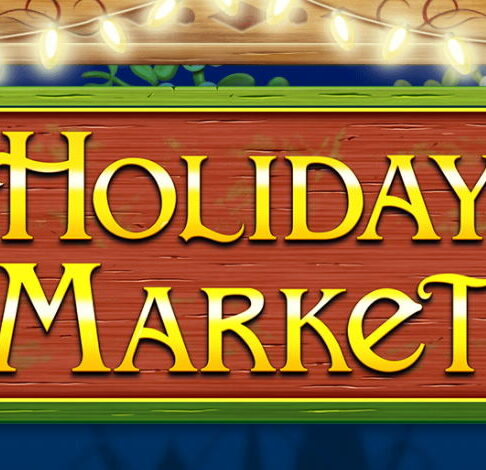 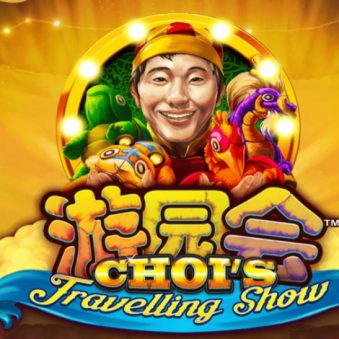 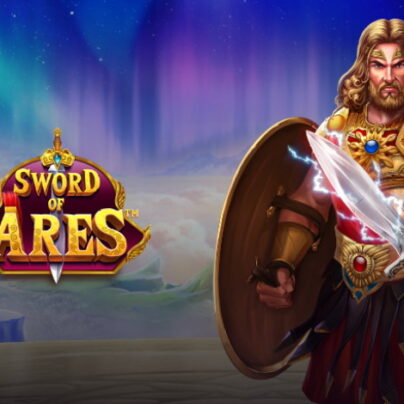 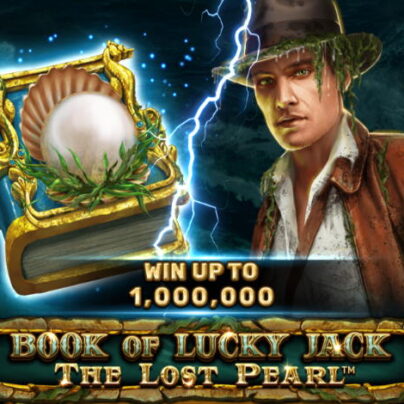 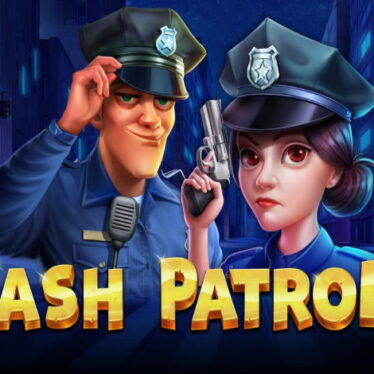 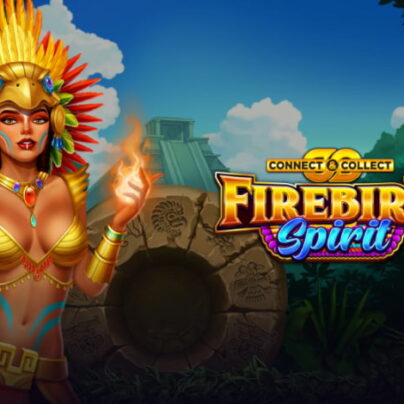 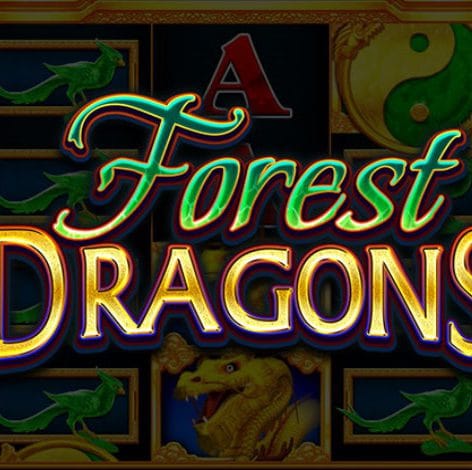 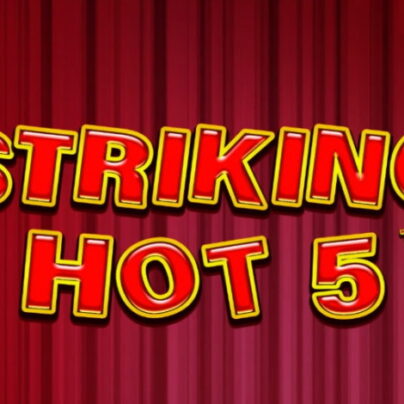 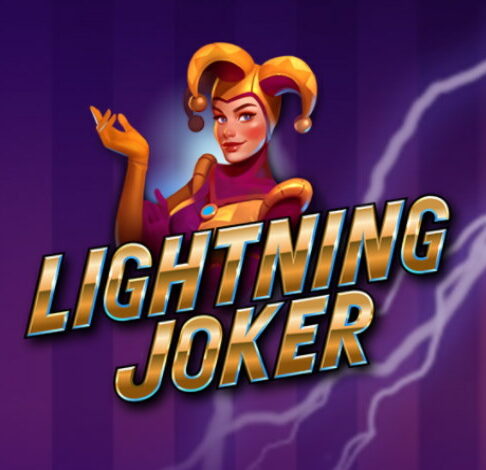 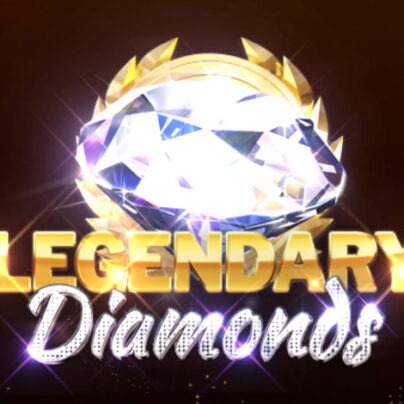 The interior of the tomb of the undead provides the background graphics to the Undead Fortune game. A colossal tombstone staircase entrance acts as the reel grid and sitting on the right-hand side of the tombstone entrance is a huge dragon figure to set the mood nicely. 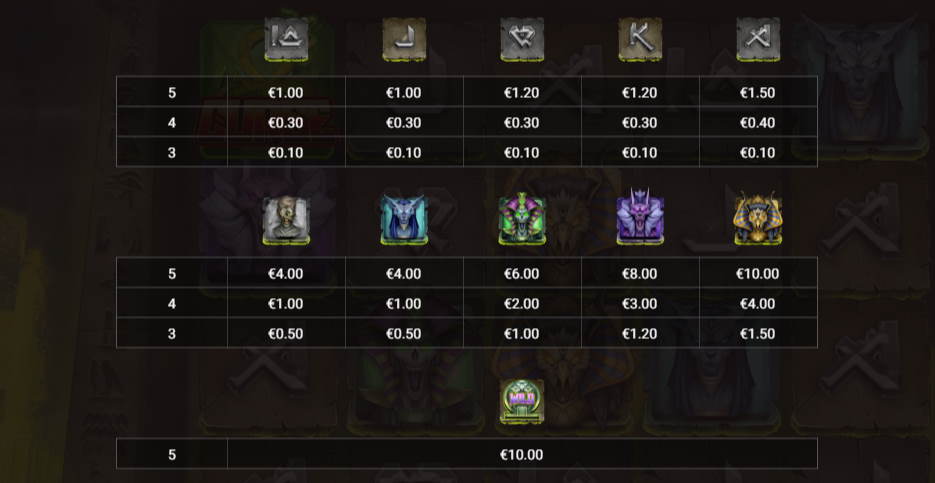 The reel icons featured in the Undead Fortune game include a bronze Anubis, a purple Anubis, a green Anubis, a blue Anubis, a mummy, and royal symbols. 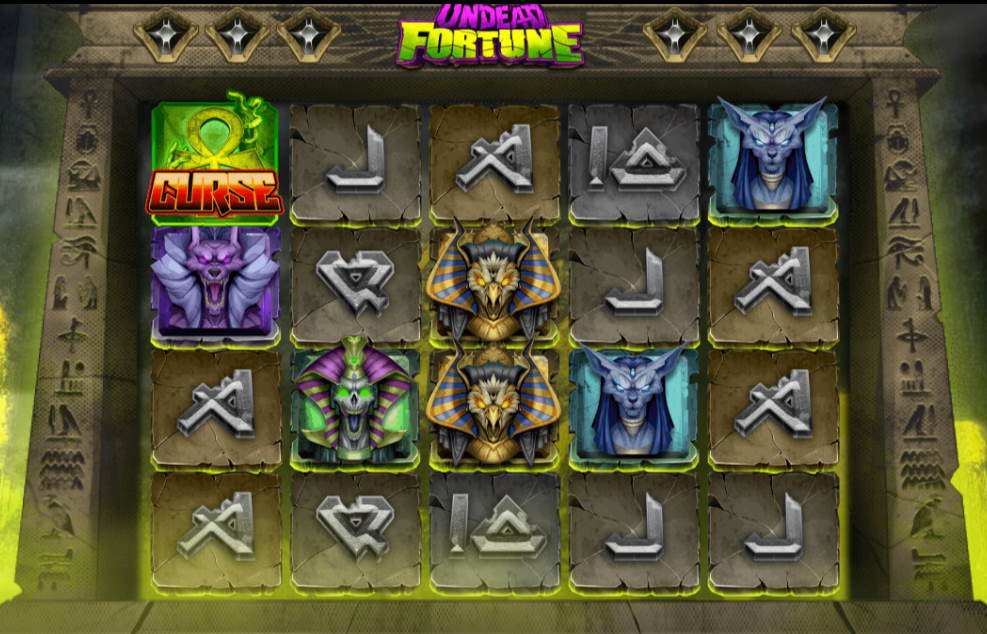 Nothing is more fun than the mere presence of the Anubis symbol which seems to appear on every spin. Perhaps Anubis’ ever presence on the reels is because she is the guardian of the tomb of the undead.

Whether playing in the base game or the bonus features, each spin including respins and free spins give the player the chance of landing a payout of 10,000x the bet made.

Overall this is a fabulous slot game from Hacksaw Gaming so make sure you give it a spin. 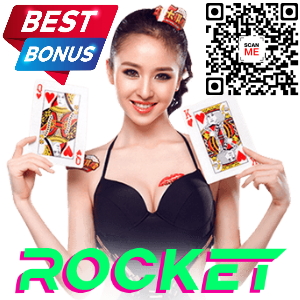